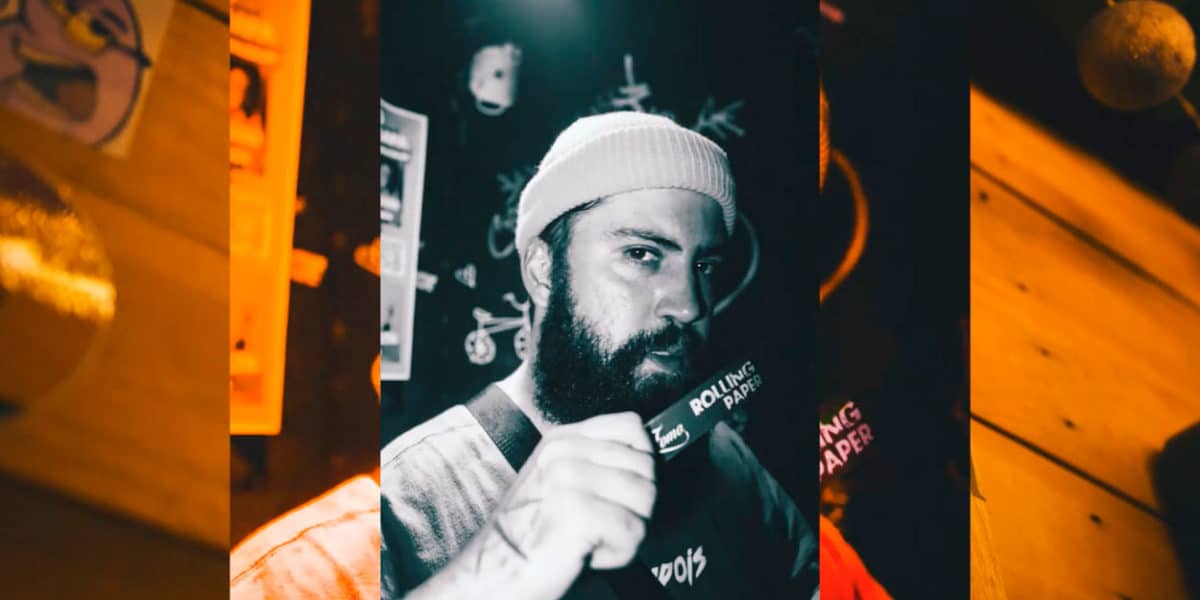 Zomo Paper has been traveling from one state after another throughout Brazil and the full-of-attitude rolling paper has just landed in Rio de Janeiro market. Of course, the so-called ‘carioca’ brothers do deserve an awesome event to call their own. Zomo Paper launch party took place at Ganjah Coffeeshop, where the gifts were rolling paper and the Brazilian draft beer, ‘chopp’.

Several digital media influencers from the cannabis world attended the event. Umdois Channel, one of the greatest channels about cannabis, was among the numerous brothers who contributed to make such incredible party happen. Everybody that showed up got free samples, gifts, rolling paper and, of course, a lot of  good vibes. Needless to say, that the special guest DJ Negralha boosted the party. There’s one thing we can be sure of: that event will stick to the mind of the lucky crowd who attended the launch party.

Zomo is completely pleased and proud to be in the hands and minds of ‘Cariocas’. Think about that: now it’s possible to get to the beach with a coconut in one hand, Zomo Paper in the other and, on top of that, the sight of the sea waves hitting the shore. That’s all we need now. Keep up to date with the latest news on our social medias. We’re in this together! 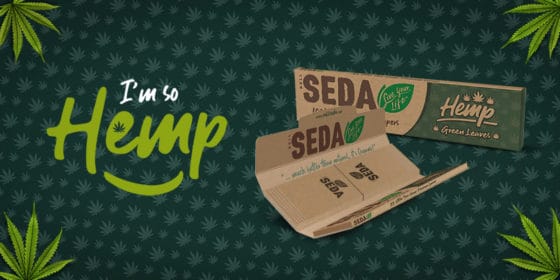 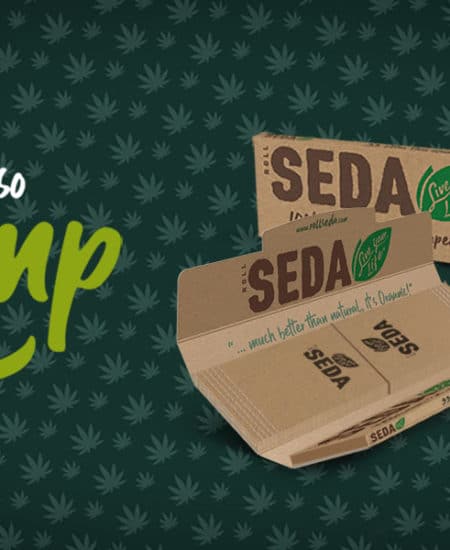 HEMP TO THE WORLD

We are an environmentally friendly company that is aware of its responsibility for a sustainable development of our planet. Throughout all manufacturing process, our products are in compliance with strict international quality control regulations, which certify our product is 100% organic. Welcome the Hemp line – rolling paper made from hemp fiber, without psychoactive substances, Read More… 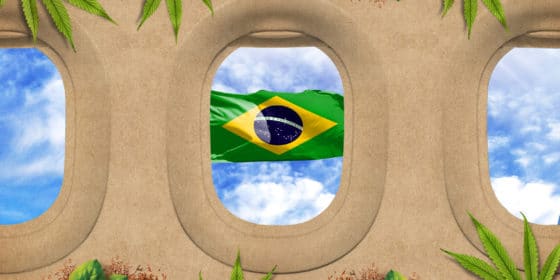 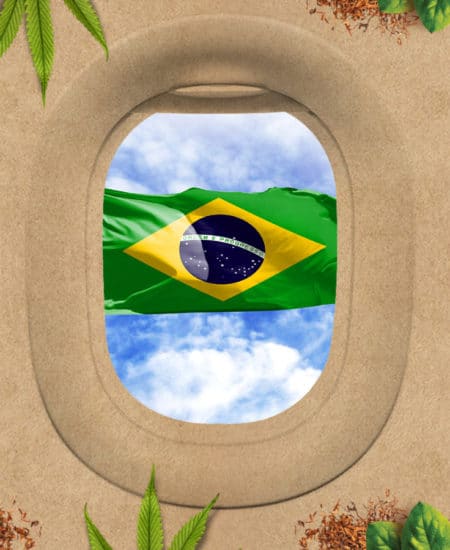 We are planting an idea, and once the roots are deep and strong, no one will be able to stop it. One of the most sustainable brands in the world is hitting Brazilian market. Roll Seda is an eco-friendly company and, thus, aware of its responsibility for the development of a sustainable planet. Our headquarters Read More…